What is the result one year after the revision of the SI?

The International System of Units (SI), inspired by the metric system, is the most widely used system of units in the world. It is a coherent system of units that is used in all aspects of life, whether in international trade, industrial production, health and safety, environmental protection or basic science. In May 2019 it underwent a major revision. A look at the current situation with David Vasty, Technical Manager Europe at Trescal, and member of the Board of Directors of the French College of Metrology.

Before its revision, the SI was defined from seven base units (the meter, kilogram, second, ampere, kelvin, mole and candela) and derived units formed from the power products of the base units. Of the seven SI units, four were redefined in 2018 at the 26th General Conference on Weights and Measures (CGPM): the kilogram, the ampere, the kelvin and the mole. This redefinition is based on natural constants and is established from the fixed numerical values of the Planck constant (h), the elementary charge (e), the Boltzmann constant (k) and the Avogadro constant (NA), respectively.

The revised definitions are founded on the seven constants of physics (such as the speed of light in vacuum, the Planck constant and the Avogadro constant) and, as a result, are intrinsically stable. “These constants were selected to avoid the need to modify the revised definitions when the technologies used to produce these units have evolved and they will allow better results to be obtained like for the kilogram for example.”

Its definition was given by a cylinder of platinum and iridium. From 1889 to 2018, the international prototype of the kilogram, deposited with the International Bureau of Weights and Measures (BIPM), known informally as “Le Grand K”, was used as the standard. To measure much smaller or larger masses than a kilogram, such as milligrams, it was also necessary to refer to the kilogram and to remove or add mass. However, these operations created measurement uncertainties. In order to calibrate secondary standards (manufactured at the same time as “Le Grand K”), the international prototype of the kilogram left its vault four times since 1889. It was observed that with each of these calibration campaigns, the mass of Le Grand K had varied. This showed that despite all the precautions taken, the long term stability of this international prototype was not guaranteed.

The kilogram is henceforth defined on the basis of Planck’s constant, which assures the long term stability of the SI mass scale. The kilogram can be produced on the basis of any appropriate method (such as the Kibble balance, the Watt balance or the Avogadro method, X-ray measurement of the density of crystals). With this new definition, scientific progress will be possible in sectors such as medicine (for example, the injection of micro-quantities of MRI contrast agent).

A fine-tuned revision with no major consequences for SI users

Within the framework of the kilogram, users can establish the traceability of their measurements to the SI from the same sources as before (BIPM, national metrology laboratories and accredited laboratories). “The value of the Planck constant was selected to ensure that the SI kilogram is not changed at the time of the redefinition. In general, its redefinition will not affect the uncertainties associated with the calibrations offered by national metrology laboratories to their customers.”

As for the ampere, for the vast majority of those who practice measurement, no action is required as the change is only about 0.1 part per million for the volt and even less for the ohm. “Users working to the highest level of accuracy have adjusted the values of their standards and re-examined their uncertainty results”.

The kelvin, on the other hand, has been redefined without any immediate effect on temperature measurements or their traceability, and most users will not be aware of it.

The mole, on the other hand, has been redefined in relation to a specified number of entities (atoms or molecules) and no longer depends on the unit of mass, the kilogram. “Traceability to the SI mole can still be established using the approaches previously used, which include, among others, mass measurements made with the atomic weight tables and the molar mass constant Mu.”

Atomic weights are not affected by this change in definition and Mu is still 1 g/mol, with, however, a measurement uncertainty. But this uncertainty is so small that there is no need to change current practice. Next step: the revision of the other units! 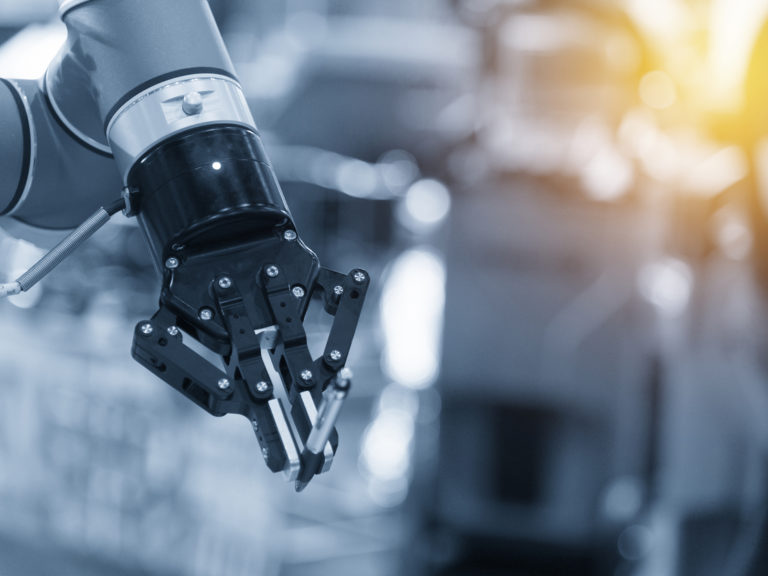