Certain industrial environments, such as those in the nuclear sector, present particularly problematic conditions for human intervention. The straightforward replacement of a part on a machine becomes a hugely difficult challenge in a radioactive environment. The solution: using robots guided by humans to carry out tasks in these high-risk situations.

Cobotics is the collaboration between man and a robot, as opposed to robotics where the robot completely replaces the human being. This new area enables human beings to avoid carrying out repetitive, exhausting or dangerous tasks while retaining control of the movements that are executed. This is an area with considerable potential, which Trescal recognized from the outset as being capable of providing ever more innovative ways of meeting its clients’ requirements.

In 2006 a client of the Group specializing in the nuclear sector approached the Trescal teams for help in measuring the dimensions of a part that was located in a glove box containing plutonium, so that it could subsequently be replaced.  It was obviously unthinkable for this operation to be carried out by a human being. And how could the tools, which would be contaminated after use, should be dealt with? “Standard tools would not have allowed us to carry out the checks and record the geometrical characteristics of this part. We had to come up with a unique solution for this specific case”, recalls Pascal Lecordier, who was, at the time, the account manager at A+ Métrologie (a acquired by Trescal in 2017). So the teams modified a standard off the shelf articulated arm that is controlled by an operator and would pass through a protected glove ring. It would then take the various measurements in order to establish the geometric characteristics of the part. Only the probe of the arm entered the glove box, and it was therefore the only part to be contaminated at the end of the operation. “Because it was small, it could be stored and bitumized easily”

The challenge: The arm as initially designed was too wide to fit into the glove ring. It therefore had to be customized, and adapted so that it could work horizontally. “We then carried out a series of full-scale tests on an assembled model in order to make sure the arm was fully operational. We did a trial run for every measurement made: it was essential to replicate real conditions so as to ensure the quality and success of the actual operation.”  Because there were major risks. The operation had to be carried out as quickly as possible so that the technicians would not exceed the permitted thresholds for exposure to plutonium. This was why the operation had to be so meticulously planned and prepared.

A complete success for this innovation

Given the success of the operation the client continues to have full confidence in Trescal’s abilities and this arm has been used for other tasks in the same La Hague plant. “These are infrequent, very large-scale operations which only occur every 4 or 5 years. Cobotics enables them to be simplified and rationalized. It’s no doubt a transitional step on the path to complete automation,” says Pascal Lecordier. 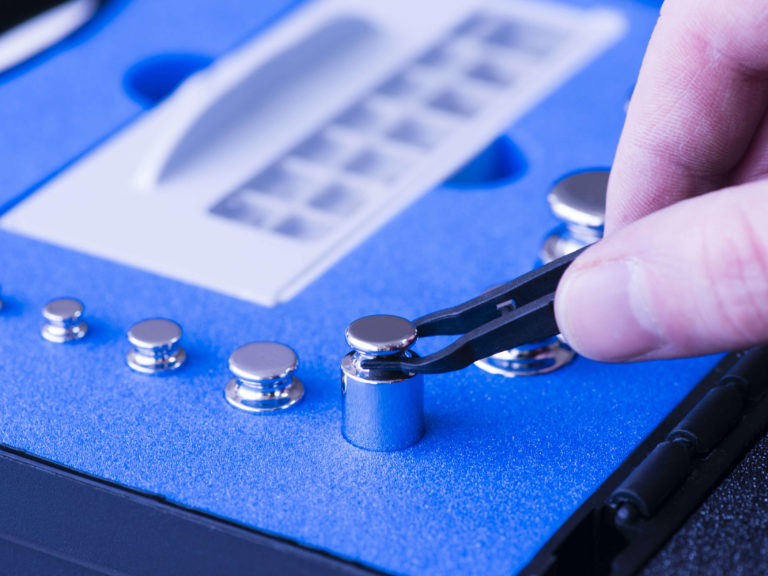 What is the result one year after the revision of the SI?