What was thought to be a human-only calibration process is now being performed by a purpose-built robot. We take a look at how new technology is transforming digital multimeter calibration and question what the breakthrough means for other highly manual tasks.

Used by field technicians all over the world, digital multimeters (DMM) are a standard diagnostic tool for testing electrical values. These handheld devices need to be calibrated periodically to ensure they remain accurate and reliable, but many DMMs are not equipped with a means of communication, i.e.: they have no port for USB, RS232 or similar standards. Until recently, this meant that calibration was undertaken manually, with technicians required to manipulate the devices, read outputs on the LCD screen and document data. But in 2017, this time-consuming process was completely reimagined by the design of the first DMM calibration robot.

“When we initially came up with the concept, many people thought it was laughable”, says Adam Webb, Regional Technical Manager, Americas, at Trescal. “The calibration process for these DMMs can only be carried out by turning knobs, pushing buttons and visually observing and recording results – so how could it be done without human intervention?”

The answer was to develop a robot that precisely mimics the physical movements of technicians. First launched in Trescal’s Dallas facility, the DMM robot is composed of a mechanical arm with 6 joints, allowing it to articulate in multiple positions compared to a human. It can pick up a wide range of tools and apply exact pressure, enabling it to calibrate standard DMMs with extreme precision. All the technician needs to do is to keep the robot’s assembly line stocked with DMMs.

Feedback from proof-of-concept testing and 2 years of use in Dallas shows that the robot calibrates just as precisely as highly-trained technicians. The time required for calibration is roughly the same (between 18 and 35 minutes per DMM, depending on the complexity of the device), but the real benefit is that the robot frees up technicians to concentrate on more demanding metrology tasks. They no longer have to spend much of their day doing what is essentially routine calibration work.

In addition, the robot can carry on working outside usual shift hours. This allows work to continue after staff have left for the day provided DMM have been put on the assembly line.

Following the success of the Dallas robot, the concept was rolled out to Trescal’s site in Rungis, France in early 2019, followed by Darmstadt, Germany, and Stevenage, UK, towards the end of the year. Each robot is exactly the same, allowing technicians at the different facilities to share knowledge about new types of DMM.

Because DMMs are designed differently, it is necessary to create a separate configuration file for the robot each time it calibrates a new DMM type. The file contains details about the device, such as the positioning of dials and input jacks, or the size of the screen.

“We wanted the configuration process to be simple so technicians didn’t need programming skills”, explains Adam Webb. “That’s why we developed the robot with partners who were experts in LabVIEW and could deliver a user-friendly interface”. Thanks to the work of Thinkbot Solutions (programmatic design and robot integration) and Linestar Automation (mechanical and electrical systems), the robot can be configured to operate on a new DMM by anyone with basic Excel spreadsheet skills. Each new configuration file can then be shared across Trescal’s four facilities.

In the immediate future, Trescal will be undertaking a long-term evaluation of the robot’s performance and reliability across all 4 sites. But Adam Webb hopes the concept of the robot will inspire other innovations.

“The DMM calibration robot simply automates physical actions and optically translates observations into numerical data”, he says. “So, just imagine what tasks a system like this could perform in other areas.” 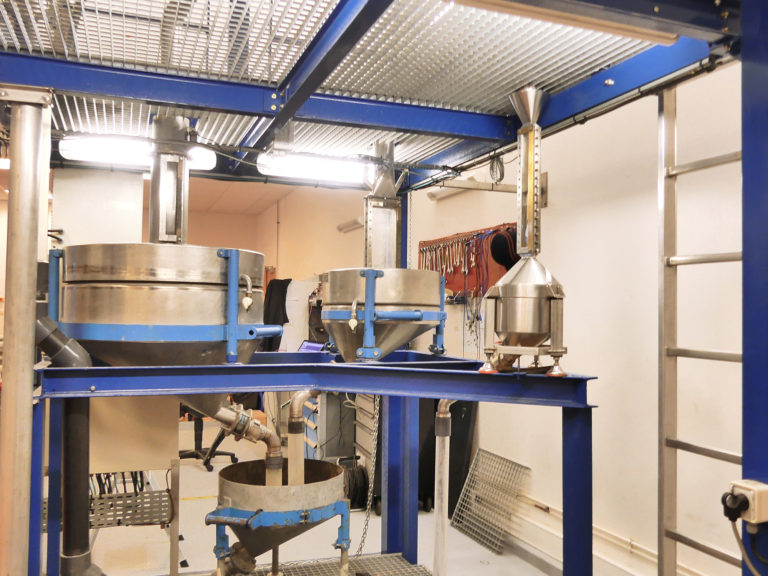 The Coriolis flow meter: an innovation using the Coriolis principle tailored to the needs of industrial processes 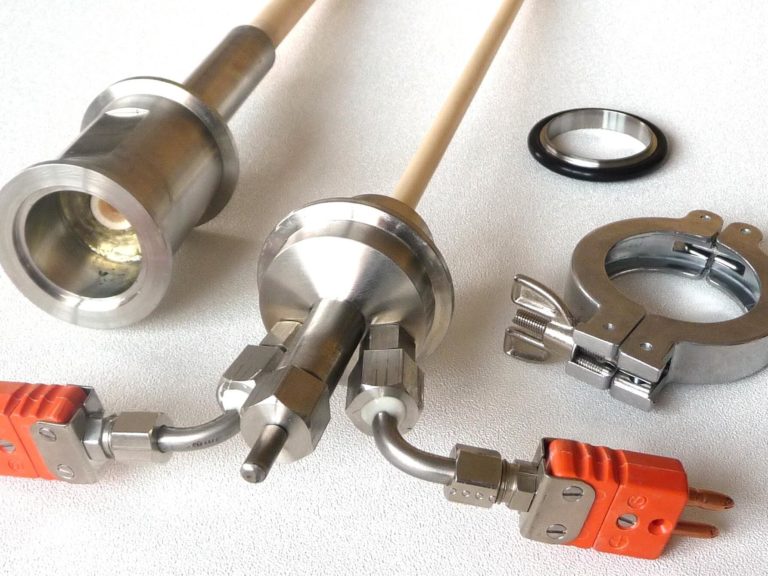 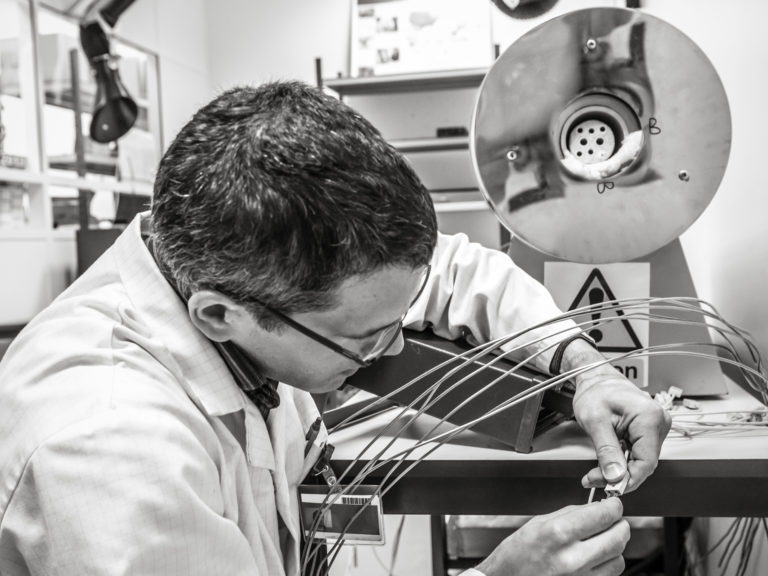 Metrology training and employment in Industry 4.0